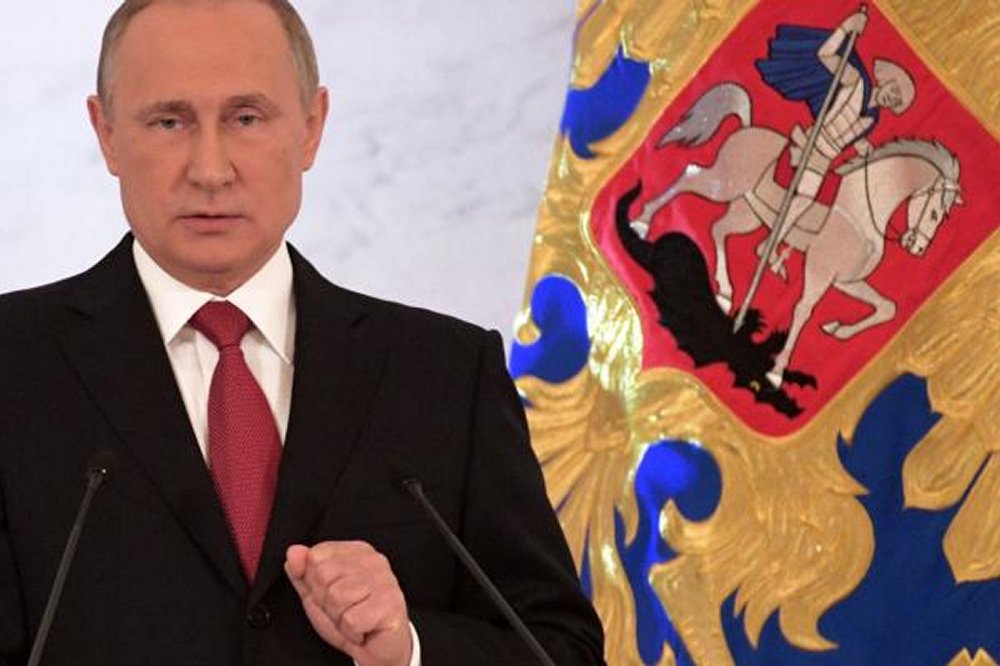 Russian President Vladimir Putin on Friday said Moscow will not approve expelling 35 U.S. diplomats in response to sanctions by the Obama administration for alleged election hacking.

“We will not create problems for American diplomats. We will not send anyone away. We will not prohibit their families and children to use their usual vacation spots in the New Year’s holidays,” Putin said, according to Russian state media.

Putin said that though Russia reserved the right to respond to the new U.S. sanctions, he would rather attempt to rebuild relations with the United States after Donald Trump is inaugurated Jan. 20.

“Further steps towards the restoration of Russian-American relations will be built on the basis of the policies carried out by the administration of President Trump,” Putin said in a statement issued by the Kremlin.

Prior to Putin’s comment, Russian Foreign Minister Sergey Lavrov called for the expulsion of 35 U.S. diplomats as “counter-measures” in response Obama’s actions.

The Russian Foreign Ministry proposed 31 staff members from the U.S. Embassy in Moscow and four from the U.S. consulate in St. Petersburg be expelled, Lavrov said Friday.

The proposal came one day after the White House announced the expulsion of 35 Russian diplomats. Also on Thursday, the the Department of Treasury announced sanctions against Russia’s main intelligence organizations — the Federal Security Service, which is the main successor to the KGB, and the GRU, Russia’s military intelligence agency.

In a report, the CIA concluded Russia interfered via hacking — with Putin’s approval — in the U.S. presidential race to help elect Trump.

Russia denies involvement in the hacking, while Lavrov said the U.S. actions against Moscow are “ungrounded.”

After Obama’s administration imposed sanctions, Dmitry Peskov, Putin’s spokesman, on Friday said there was “absolutely no alternative to the principle of reciprocity” in relation to the expulsion of diplomats.

“Sadly, the Obama administration, which began its life with the restoration of cooperation, ends it in anti-Russian agony. RIP,” Medvedev wrote on social media.

Trump previously dismissed the CIA’s report of Russian hacking as “ridiculous,” and on Wednesday added that Americans “ought to get on with our lives.”

Related Topics:EuropeRussiaVladimir Putin
Up Next