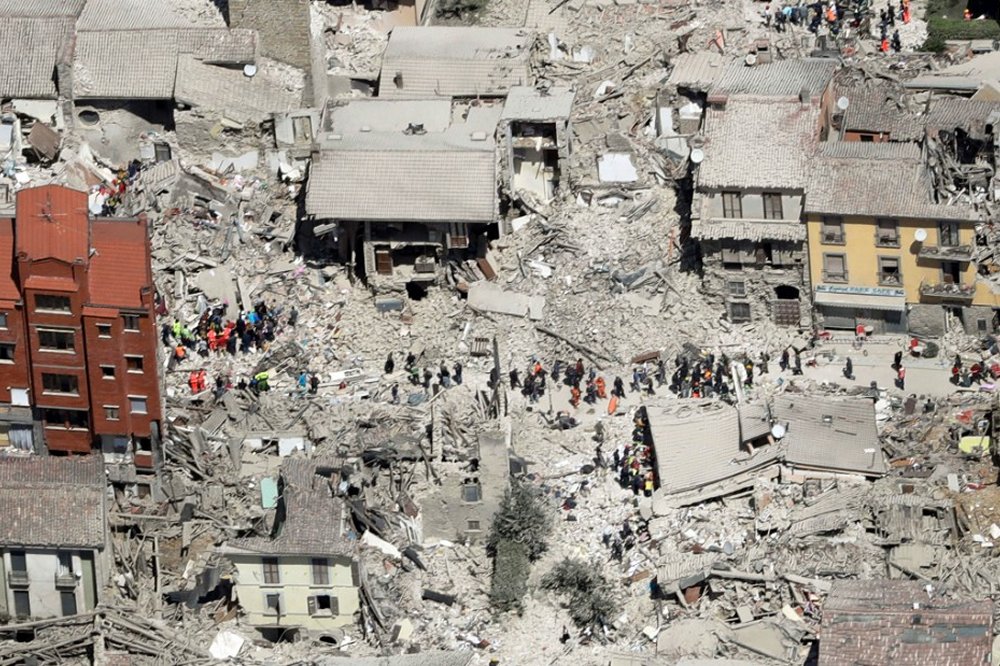 Several people have died after a ski hotel was buried by an avalanche in earthquake-hit central Italy, according to Italian media.

“There are many dead,” Antonio Crocetta, the head of a group of Alpine police that was trying to reach the cut-off hotel, was quoted as saying.

SkyTG24 television said some dead were found inside the Hotel Rigopiano in the town of Farindola on the Gran Sasso mountain in the central Abruzzo region.

Media reports said there had been at least 20 guests and seven staff at the Hotel Rigopiano on the lower slopes of the Gran Sasso mountain when the first of four powerful quakes hit the region on Wednesday morning.

At least 16 dead, most teens, in Italy bus crash