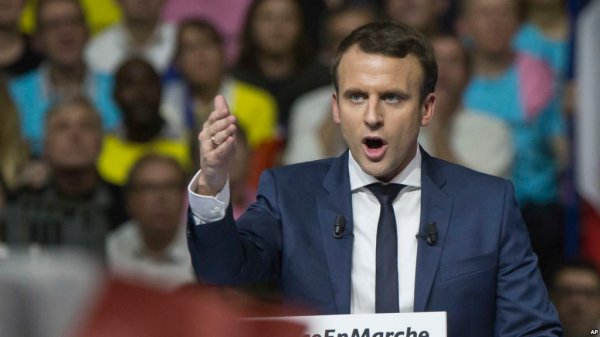 A new poll Thursday showed centrist candidate Emmanuel Macron for the first time beating the far right’s Marine Le Pen in the initial round of the French presidential elections next month.

Macron’s lead comes as a growing list of backers from both the left and the center throw their support behind the 39-year-old former economy minister who is trying to upend France’s traditional politics.

The Harris Interactive poll showed Macron taking 26 percent of the vote on April 23 – a six-point gain in two weeks – compared to 25 percent for National Front leader Le Pen, who had long been leading in the first round.

In the likely event that no one wins an outright majority, a run-off between the two top candidates will be held on May 7.

The Harris poll shows Macron would take 65 percent of that vote to Le Pen’s 35 percent.

Berlin airports to be hit by strikes on Friday