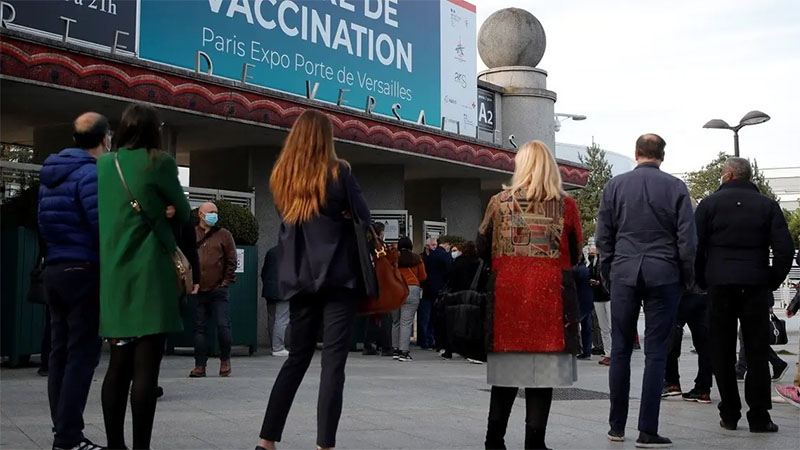 Omicron has become the main coronavirus strain in France where the number of infections has seen a big increase in the last few days, the country’s public health agency has said.

“62.4 percent of tests showed a profile compatible with the omicron variant” at the start of this week, compared to 15 percent the previous week, the agency said in its latest weekly survey published late on Thursday.

The omicron variant’s advance was expected because it is highly contagious and has become dominant in other European countries including Britain and Portugal.

The strain has contributed to the current flare-up in cases, which topped 200,000 in the 24-hour period from Wednesday to Thursday.

French hospitals are now caring for 18,321 Covid-19 patients, including 1,922 new admissions between Wednesday and Thursday, with more than 3,500 people in intensive care.

Faced with the wave of infections, the government announced on Monday new curbs to make people work from home and imposed limits on the numbers attending public events.