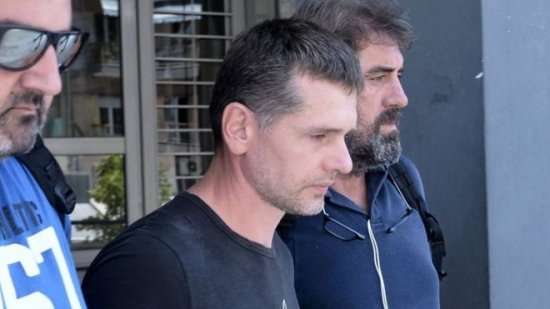 A Russian national has been arrested in Greece suspected of being member of a gang that has allegedly laundered billions of dollars using Bitcoin.

Police said 38-year-old Alexander Vinnik was held on a US warrant near the northern city of Thessaloniki.

The gang is believed to have used the digital currency to launder at least $4bn over several years.

Mr Vinnik is said to be the “brain” behind the illegal operations. He has so far made no public comments.

Laptops, mobile phones, credit cards and tapes were found in the hotel room in the tourist resort of Halkidiki, where the suspect was arrested.

Local media reports say that Greece will soon begin negotiations with the US about Mr Vinnik’s extradition.

Bitcoin is a digital currency that operates completely online.

Each Bitcoin is basically a computer file which is then stored in a “digital wallet” app on a smartphone or computer.

Unlike traditional currencies such as the US dollar, Bitcoin has no central bank and is not backed by any government.

Russia sanctions: EU vows to retaliate over US measures