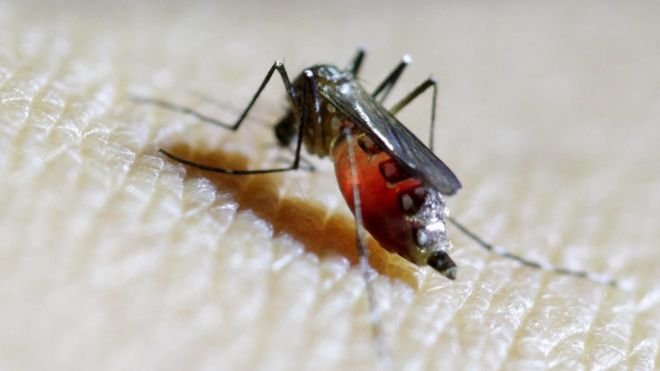 The viral disease causes acute fever and joint pain, and there is no cure, but it is rarely fatal.

It is widespread in the tropics, but the three people in Anzio district are believed to have caught it locally.

Anzio has been ordered to halt blood donations. On 3 September a girl died of cerebral malaria in northern Italy.

Both malaria and chikungunya are very rare in Italy, which drained mosquito-infested marshes in the 1950s. The two blood diseases are transmitted by different mosquito species.

Italy’s first outbreak of locally transmitted chikungunya was in 2007, in Emilia Romagna.

It is not clear how the virus arrived in Anzio, but the suspect area has now been fumigated.

Chinkungunya is a viral disease spread by Aedes aegypti and Aedes albopictus mosquitoes that bite during daylight hours. It cannot be transmitted from person to person. The female Anopheles mosquito spreads malaria.

The name chinkungunya derives from a word meaning “to become contorted” from the African Kimakonde language.

Symptoms include the sudden onset of fever and joint pain, particularly affecting the hands, wrists, ankles and feet.

Most patients recover after a few days but in some cases the joint pain may persist for weeks, months or even longer.

French girl mutilated by rats in night attack at home