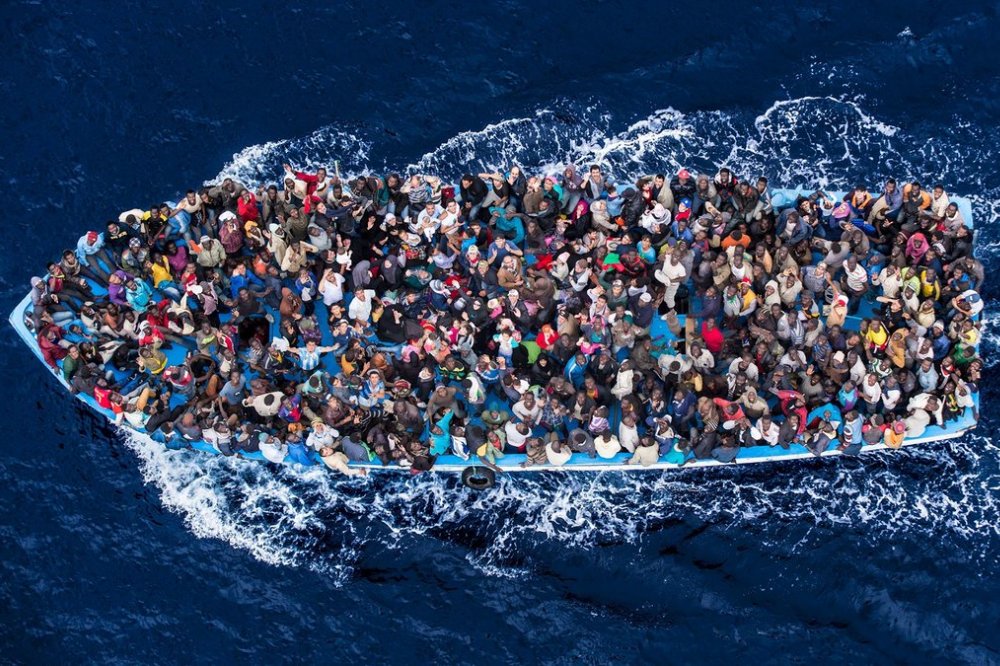 The number of migrants who have reached Italy by boat from North Africa this year has already topped a previous record set two years ago, official data show.

Italy has borne the brunt of new arrivals since the implementation in March of an agreement between the EU and Turkey to curb the flow of migrants sailing for Greece.

Last year some 154,000 migrants came through the deadly central Mediterranean route, bringing the three-year tally of arrivals to almost a half million. More than 176,000 asylum seekers now live in Italian shelters, and there have been a record number of asylum requests this year.