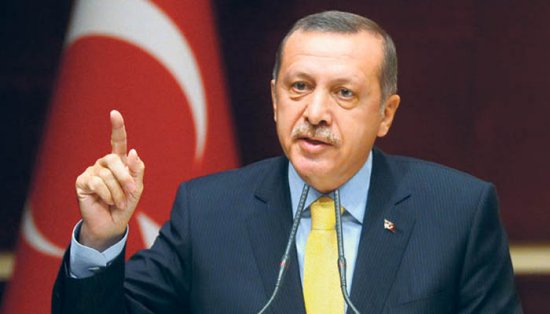 Turkey escalated its opposition to the Kurdish referendum Tuesday, training tank guns and rocket launchers across the southern border and saying the break-up of its neighbors could lead to global conflict.

Erdogan, who is attending the UN General Assembly in New York, told world leaders on Tuesday that the referendum in northern Iraq could lead to fresh conflicts in the Middle East.

Speaking to reporters, Erdogan said Turkey’s national security council and cabinet would discuss potential sanctions on northern Iraq when they meet on Friday.