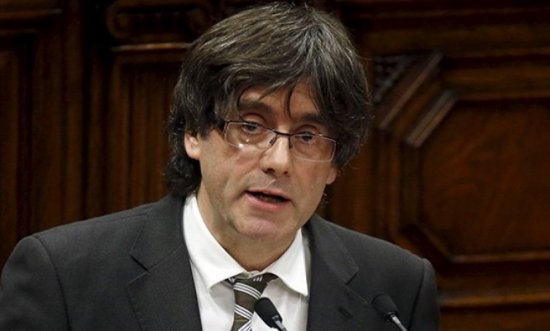 Catalonia will declare independence from Spain in a matter of days, the leader of the autonomous region said.

In his first interview since Sunday’s referendum, Carles Puigdemont said his government would “act at the end of this week or the beginning of next”.

Meanwhile, Spain’s King Felipe VI said organisers of the vote put themselves “outside the law”.

He said the situation in Spain was “extremely serious”, calling for unity.

Hundreds of thousands of people across Catalonia have been protesting over Spanish police violence during the vote, during which nearly 900 people were hurt.