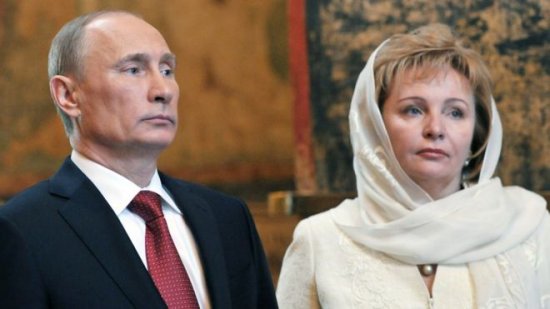 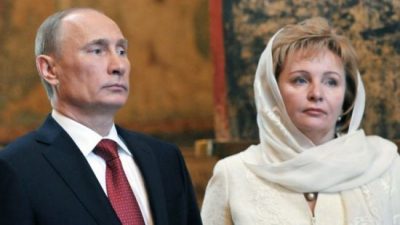 A Chechen volunteer soldier previously accused of plotting to kill Vladimir Putin has been wounded and his wife killed when their car was attacked near Kiev.

Amina Okuyeva died and her husband Adam Osmayev was injured when their car was hit by a hail of bullets while crossing a railroad track, said Ukrainian interior ministry adviser Anton Gerashchenko. The apparent assassination of Okuyeva is the latest involving high-profile figures in Ukraine who are opposed to Russia.

“Adam Osmayev was wounded but he will live,” Gerashchenko wrote on Facebook.

“I just spoke to him by phone.”

Osmayev was in 2012 accused by Russian authorities of plotting to kill the Russian president. He was held for two years in a Ukrainian prison but never extradited to Russia.

Osmayev survived one assassination attempt in Kiev on 1 June. The assailant was shot dead by Okuyeva on that occasion.

The husband-and-wife team fought as volunteers alongside Ukrainian forces battling Russian-backed insurgents in the east of the war-scarred country.

Monday’s incident occurred less than a week after Ukraine opened a terror probe into a bombing attack that wounded a nationalist Ukrainian lawmaker in Kiev.

Radical party member Igor Mosiychuk was walking out of a television studio after giving an interview on Wednesday when an explosive device went off near a scooter parked on the street.

Mosiychuk’s bodyguard died on the way to hospital and a passerby was killed at the scene.

Both Mosiychuk and Ukrainian prosecutors said they suspected the Russian security services of being behind the attack. A string of politically charged bombings have hit the Ukrainian capital since last year.

A car bomb killed journalist Pavlo Sheremet in July 2016. The independent Ukrainska Pravda news site’s reporter had denounced the political courses taken by both Russia and Ukraine. And a colonel with the Ukrainian defence ministry’s intelligence service was killed when his car exploded in Kiev in June.

All three cases remain unsolved and Russia rejects all charges of involvement.

Former Russian lawmaker Denis Voronenkov — a Kremlin critic who had moved to Kiev — was gunned down in broad daylight in the Ukrainian capital in March.

Ex-Catalan president takes refuge in Belgium under threat of charges