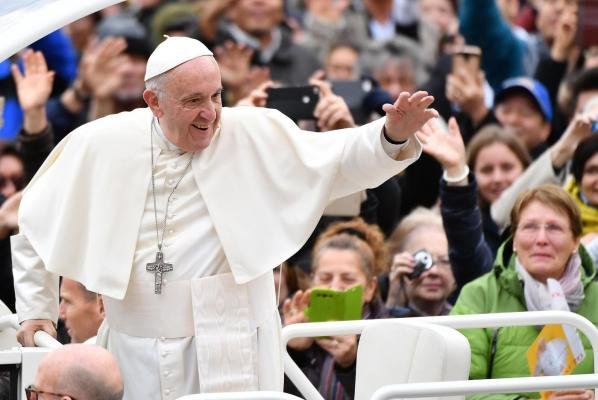 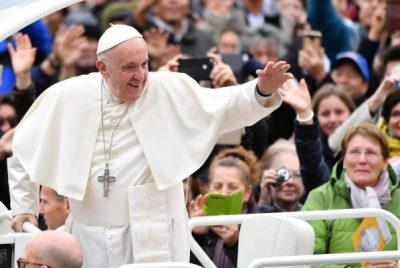 In a lengthy message, the pontiff called for a cessation of “overzealous treatment,” noting that doctors must acknowledge the limits of a patient’s case once it becomes clear that medical technologies might not help.

“The growing therapeutic capabilities of medical science have made it possible to eliminate many diseases, to improve health and to prolong people’s lifespan,” the pope wrote. “While these developments have proved quite positive, it has also become possible nowadays to extend life by means that were inconceivable in the past.”

The pope said although surgery and new treatments have become more effective, they are not universally beneficial.

“They can sustain, or even replace, failing vital functions, but that is not the same as promoting health,” he wrote. “Greater wisdom is called for today, because of the temptation to insist on treatments that have powerful effects on the body, yet at times do not serve the integral good of the person.”

The pontiff cited an address by Pope Pius XII 60 years ago to physicians that said it’s nott always necessary to resort to every medical remedy available — and often times it was wiser to stay away from some remedies altogether.

Pope Francis said assessing medical conditions and determining if treatments are needed “is completely different” from euthanasia, which he said is “always wrong.”

“There needs to be a careful discernment of the moral object, the attending circumstances, and the intentions of those involved,” the pope wrote.

“Increasingly sophisticated and costly treatments are available to ever more limited and privileged segments of the population, and this raises questions about the sustainability of healthcare delivery and about what might be called a systemic tendency toward growing inequality in health care,” he wrote. “This tendency is clearly visible at a global level … [and] is also present within the more wealthy countries, where access to healthcare risks being more dependent on individuals’ economic resources than on their actual need for treatment.”