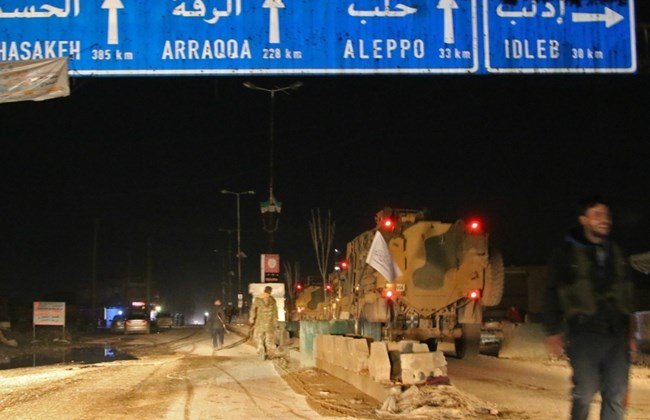 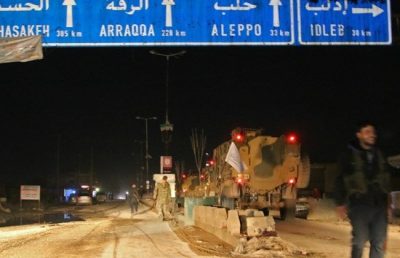 Turkey’s President Tayyip Erdogan and his Russian counterpart Vladimir Putin agreed to step up efforts to form observation posts in the northwestern Syrian province of Idlib, a source in Erdogan’s palace said Wednesday.

The two leaders also stressed in a telephone call the importance of Tuesday’s Russian-sponsored conference on the conflict in Syria, despite problems at the meeting.