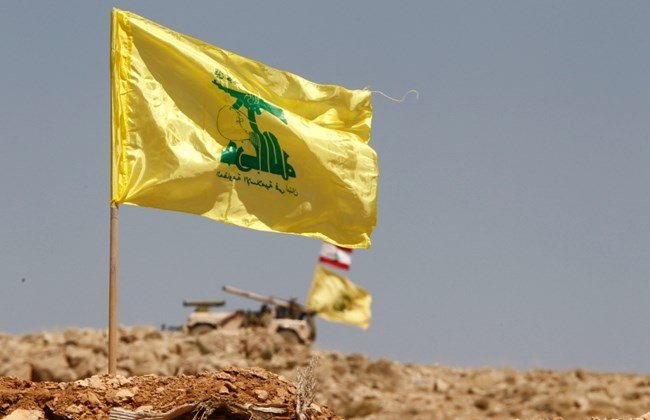 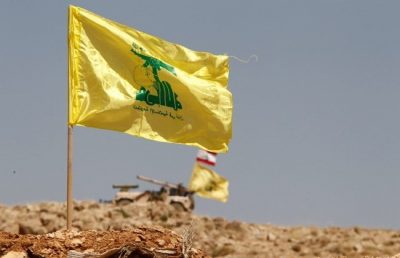 French foreign minister Jean-Yves Le Drian said on Wednesday that all Iranian militia, including Hezbollah, must leave Syria, whose civil war has thrown the Middle East into turmoil.

Asked in an interview on BFM TV whether he wanted Turkish armed forces to withdraw from Syria, Le Drian replied that he wanted: “The withdrawal of all of those who ought not to be in Syria, including Iranian militia, including Hezbollah.”

Hezbollah formally anounced their entry into the Syrian civil war in 2013.

Hezbollah Secretary-General Sayyed Hasan Nasrallah said in a recent interview that Hezbollah would remain in Syria until their role there is completed.