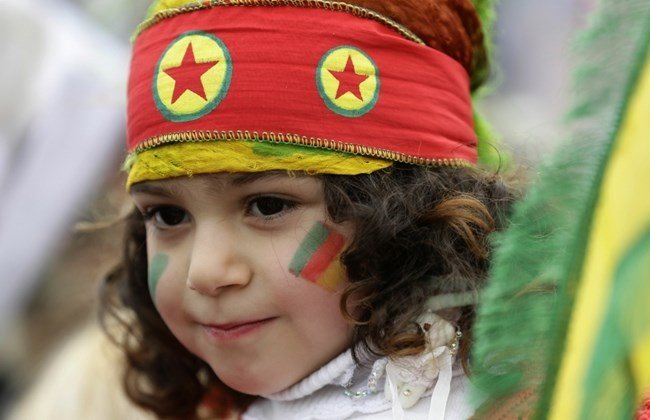 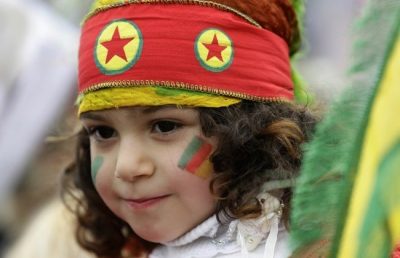 Nouri Mahmoud, spokesman of the Syrian Kurdish YPG militia, said Turkish forces and their Syrian insurgent allies damaged the water plant that supplies Afrin city. They also shelled a primary school in the Maydanki village a day earlier, but the artillery caused no casualties, he said.

The Turkish military did not immediately respond to a request for comment.

Ankara launched an air and ground offensive last month against Kurdish fighters in Syria’s Afrin region on its border, opening a new front in the multi-sided Syrian war.