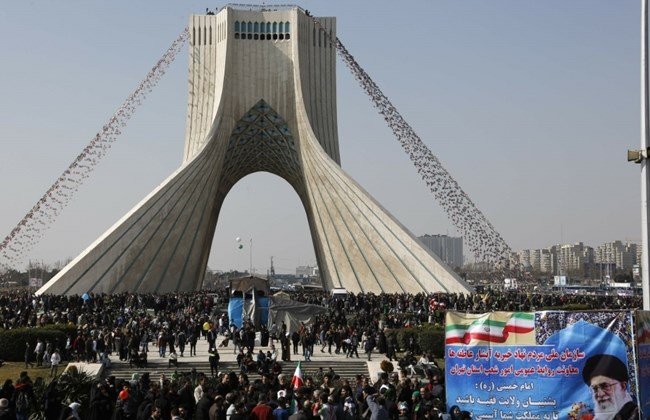 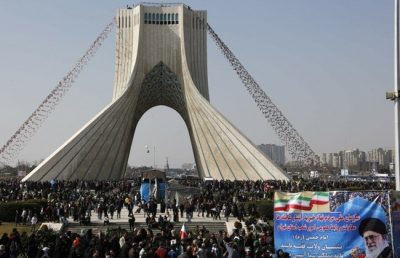 Iranian telecommunication officials are saying that hackers who accessed the websites of some of the country’s dailies are from the United States and Britain.

A Sunday statement carried by the official IRNA news agency quotes the officials as saying the hackers targeted 30 websites on Saturday, including some belonging to Iranian newspapers.

It added, however, that the websites were poorly secured.

Late on Saturday hackers accessed the dailies’ websites and changed their Farsi top stories to a contrived report about the death of the country’s supreme leader, Ayatollah Ali Khamenei.

No one has claimed responsibility for the cyberattacks.

Since 2012, the U.S. has blamed Iranian hackers for targeting American banks, a small dam near New York City and the email and social media accounts of Obama administration officials.