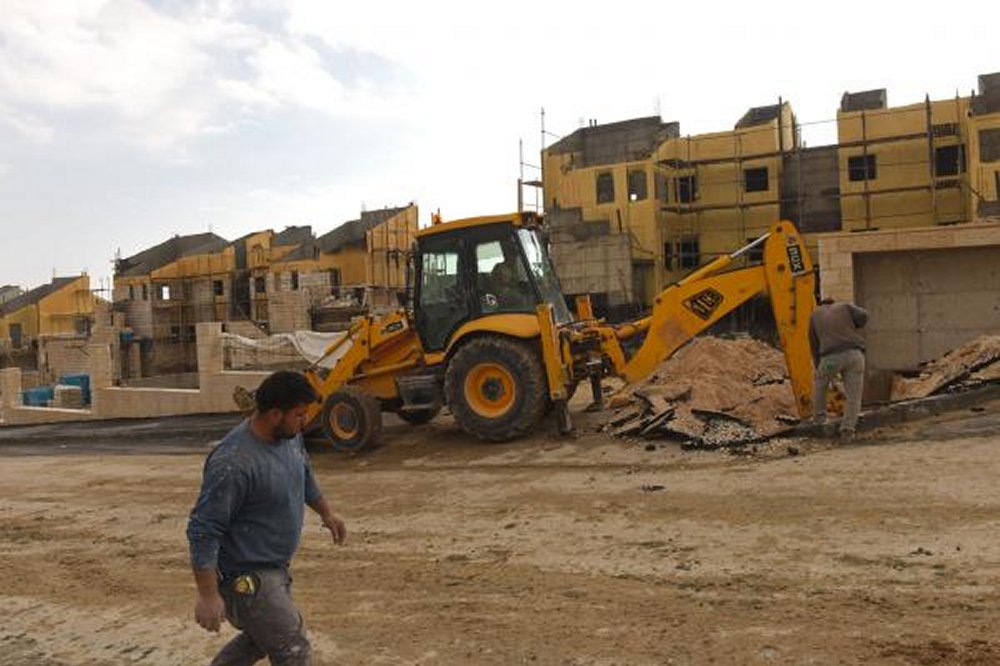 Israel announced it will withhold $6 million from its annual United Nations dues in protest of a resolution condemning Israeli settlements built on land disputed with the Palestinians.

Israeli U.N. Ambassador Danny Danon said in a statement the $6 million, out of a total $40 million in annual dues, represents the percentage his country estimates the United Nations spends supporting Palestinian causes.

“It is unreasonable for Israel to fund bodies that operate against us at the U.N.,” Danon said in a statement posted on Twitter.

Israel was incensed at the resolution, which passed the U.N. Security Council after the United States abstained, clearing the way for the remaining nations to vote yes. The United States has traditionally vetoed or threatened to veto Security Council resolutions aimed at curtailing Israeli settlements or placing terms on any potential peace negotiations. The abstention marked a change in the waning days of the Obama administration, as officials openly expressed frustration with their ally Israel over the lack of progress seeking a two-state solution to end years of conflict with the Palestinians.

The decision by Israel comes a day after the Republican-controlled U.S. House of Representatives voted overwhelmingly to condemn the Security Council resolution. President-elect Donald Trump also condemned the resolution and said the United States should have vetoed it.