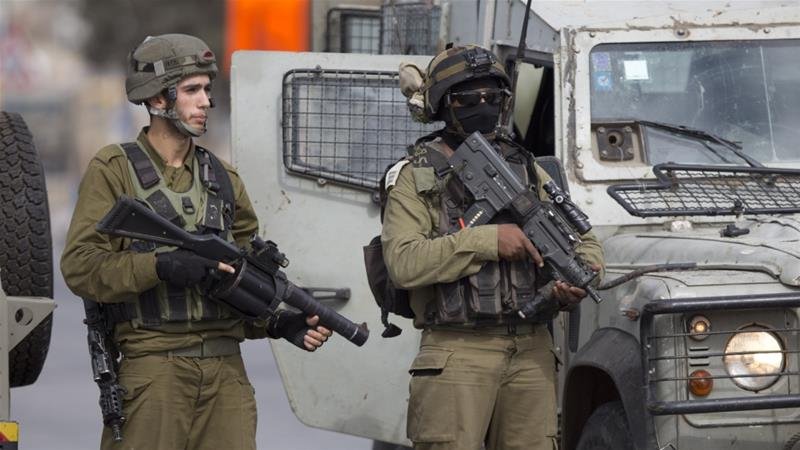 A Palestinian has been shot dead and five others wounded by Israeli soldiers at the Jenin camp in the occupied West Bank, Palestinian medical sources said.

The person killed on Sunday was identified as 19-year-old Mohammed Abu Khalifa, the sources said.

The shooting occurred after an incursion into the camp by Israeli forces sparked clashes with young Palestinians, Palestinian security officials said.

An Israeli army spokeswoman said the soldiers had opened fire after entering the camp and being attacked with explosive devices.

“Faced with immediate danger, the soldiers fired at the main instigators of the violence,” she told AFP.

None of the soldiers were hurt, she added.

The purpose behind the raid remained unclear, as the Israeli army spokesperson said no detentions were made in the camp.

Israeli forces regularly carry out raids in the West Bank.

A wave of violence that erupted in October 2015 has resulted in the deaths of 252 Palestinians, 40 Israelis, two Americans, a Jordanian, an Eritrean and a Sudanese.

Most of the Palestinians killed were accused by Israel of carrying out knife, gun or car-ramming attacks.

Others were shot dead during protests or clashes, while some died in Israeli air raids on Gaza.