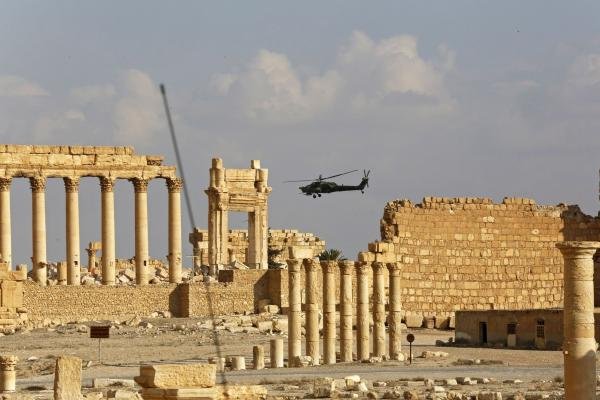 “Artem Gorbunov died on March 2 near Palmyra when repelling Daesh terrorists’ attempts to advance on the positions of Syrian [government] troops, where Russian military advisers were present,” a statement issued by the Russian Defense Ministry said.

Gorbunov, 24, was awarded a posthumous state decoration and buried at a cemetery in the Russian city of Nizhny Novgorod. His wife, Sofya, paid tribute to him Saturday on Vkontakte, a Russian social media website.

Since the beginning of Russia’s operation in 2015, 28 servicemen have been killed, according to the Defense Ministry.

Last week, Russian Major Gen. Petr Milyukhin was injured by Islamic State mines in Palmyra and was transported to a Moscow hospital. He lost both legs, according to Infox.ru.