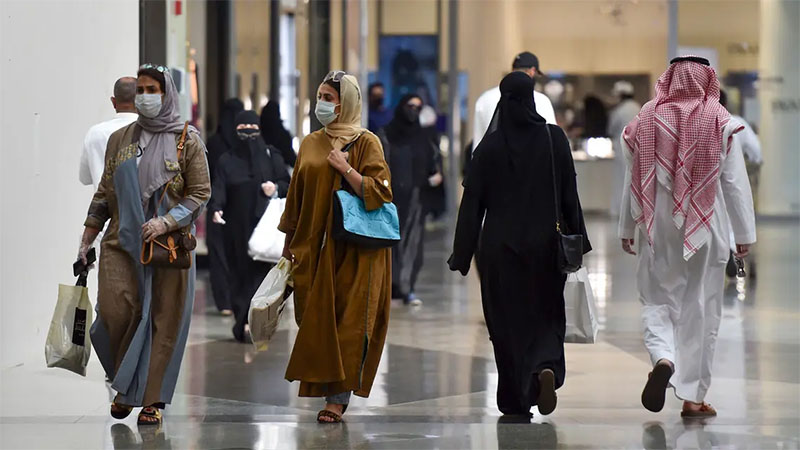 Saudi Arabia will be banning all unvaccinated citizens and residents from entering public establishments, such as malls and restaurants, starting from August 1, the Kingdom’s Ministry of Municipal and Rural Affairs announced on Tuesday.

Anyone who has not been inoculated against the coronavirus will not be allowed to enter malls, shopping centers, retail stores, and markets, according to the ministry.

“In continuation of the ministry’s efforts to protect the public’s health, it is required to vaccinate workers and visitors [who work in or will enter] a number of municipal establishments,” the ministry said on Twitter.

Earlier this week, the interior ministry announced that starting from August 9, all Saudi Arabian citizens will be required to have taken two doses of a COVID-19 vaccine before traveling outside the Kingdom.

The announcement came “in light of the spread of new variants of the virus, the low effectiveness of a single dose of the vaccine against those new variants, and based on studies and scientific research, which show that receiving two doses will protect against complications of the virus variants,” the Saudi Press Agency (SPA) quoted the Ministry of Health as saying.