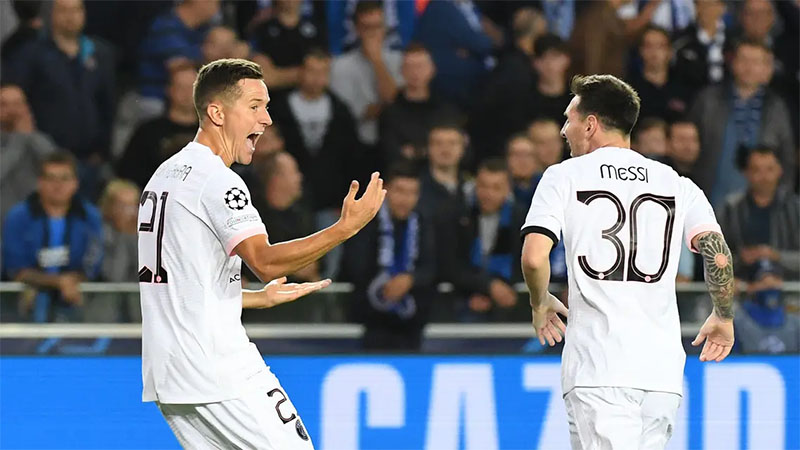 The one-match tournament will feature a football game between PSG and star players from Al Hilal SFC and Al Nassar FC, two of the GCC region’s biggest football clubs.

The match will be part of the serial of events planned for Riyadh Season which are set to take place between October 2021 and March 2022, attracting visitors from across the world.

In the festival’s first edition in 2019, the Kingdom had 10 million visitors.

PSG is one of the world’s most glamorous clubs with a range of football superstars such as Lionel Messi, Neymar and Kylian Mbappe, and will be the first French football team to ever play in Saudi Arabia.

Riyadh Season will be spread across 5.4 million square meters in the Saudi capital city, with 14 different zones, each featuring a diverse array of events and experiences.