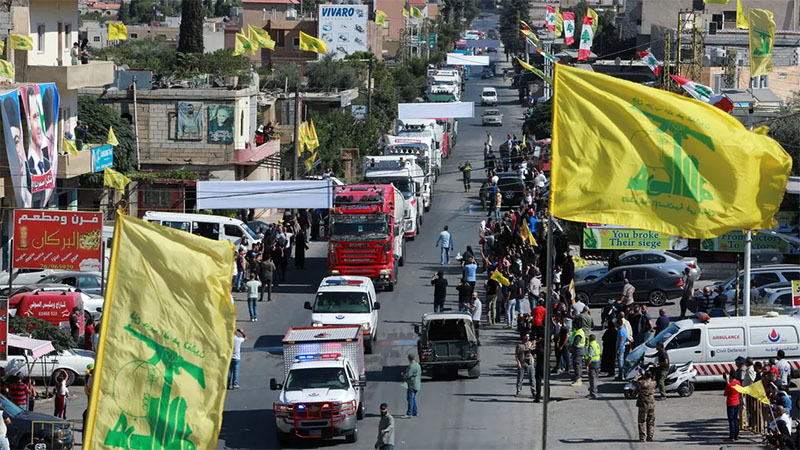 Iran will continue sending fuel products to Lebanon in the future and hopes an agreement will be struck between the two countries for that purpose, Iranian foreign minister Hossein Amirabdollahian said on Friday.

The Iran-backed Hezbollah group has been coordinating Iranian fuel shipments for Lebanon since August as shortages spread amidst economic meltdown.

Amirabdollahian made his comments at a news conference in Beirut.