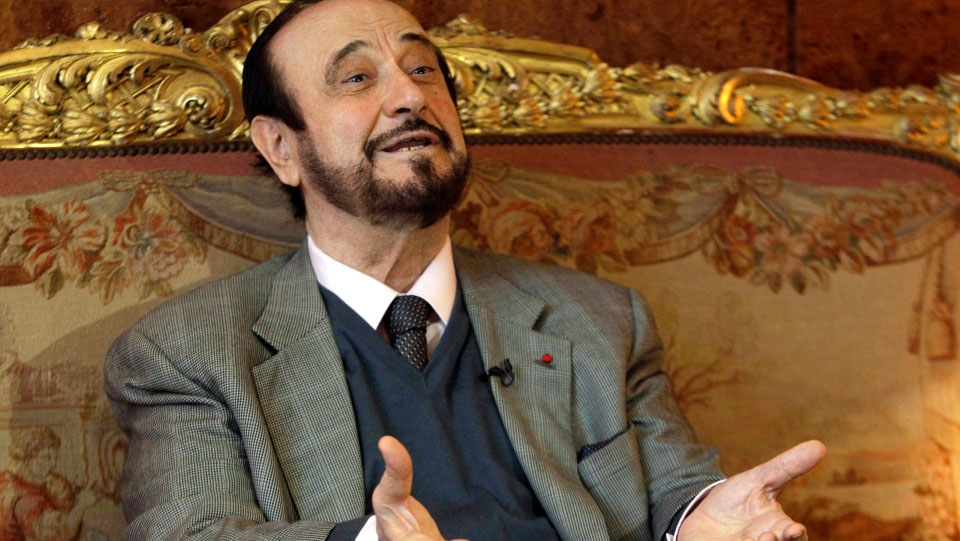 President Bashar Assad allowed his exiled uncle back into Syria to avoid serving a four-year prison term in France, where has spent more than 30 years, a pro-government newspaper reported late Friday.

Rifaat Assad, 83, was sentenced last year for illegally using Syrian state funds to build a French real estate empire. He was tried in absentia for medical reasons and his lawyer had appealed the decision.

There was no immediate comment from France. Only Al-Watan, a pro-Syrian government newspaper, reported the return of Assad, who fled Syria in 1984 after a failed coup attempt against his brother, late President Hafez Assad.

It was a dramatic falling out between the brothers. Rifaat Assad had served as a vice president and a top commander in the Syrian army.

He was nicknamed “the Butcher of Hama” after human rights groups alleged he supervised an assault that crushed a 1982 uprising in the west-central Syrian province of Hama.

Rifaat Assad has denied any role in what came to be known as the Hama massacre. He has also been linked to the 1980 killings of hundreds of prisoners and Syrian army abuses in Lebanon in the 1970s and early 1980s.

Al-Watan said Rifaat Assad returned on Thursday, adding that it learned from unnamed sources that he was allowed to return to prevent him from serving prison time and after his properties in Europe were confiscated.

His French holdings, which include several dozen apartments and two luxury townhouses in Paris, have been valued at 90 million euros (US$99.5 million).

The watchdog groups say the sum is well beyond what he could have earned as a Syrian vice president and military commander.

Assad, who was convicted of money laundering and diversion of public funds, denied wrongdoing. He said the funds that allowed him to buy his French real estate came from generous gifts from his 16 children and Saudi royals.

Rifaat is also being investigated in Switzerland for war crimes related to the 1982 Hama massacre.

Late President Hafez Assad allowed his younger brother to return briefly to Syria in the 1990s to attend his mother’s funeral.

But Rifaat Assad was quickly declared a persona non-grata and forced to leave as he was considered a danger to the succession plan from father to son.

Rifaat Assad questioned the constitutionality of Bashar Assad’s rise to power in 2000 and organized opposition to his government from abroad. But he is not believed to have any political weight among the opposition, which had a deep mistrust for the ambitious former military commander.