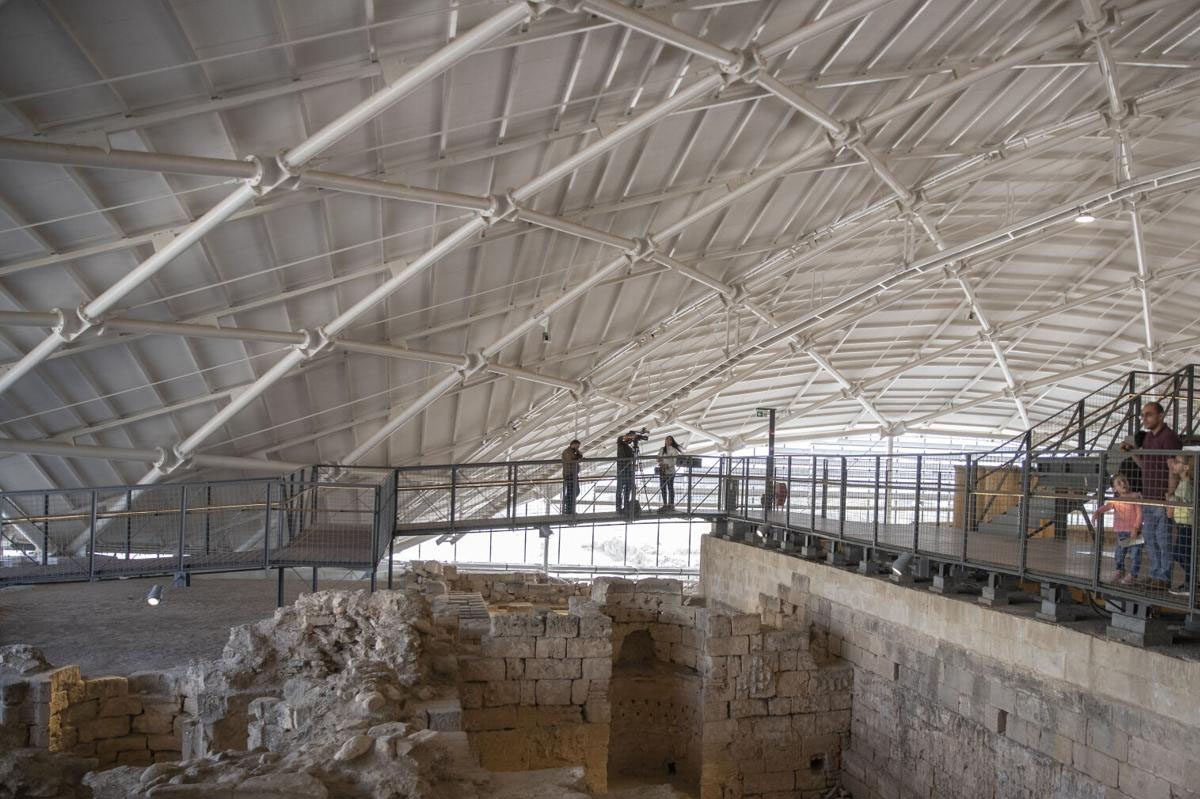 Tourists are being offered a new glimpse at one of the largest ancient mosaics in the Middle East after renovations undertaken by the Palestinian Authority were unveiled this week.

The 930-square-meter (10,000-square foot) stone mosaic, with intricate geometric patterns, is part of what’s known as Hisham’s Palace. It was built during the reign of the Umayyads, the first hereditary Muslim dynasty, which ruled from Damascus. The palace was the winter resort of Caliph Hisham ibn Abd al-Malik, who ruled from A.D. 724 to 743.

It is situated near the desert oasis city of Jericho — one of the world’s oldest — in what is now the Israeli-occupied West Bank. Israel, which controls access to the territory, plans to welcome tourists from Nov. 1 as it lifts COVID-19 restrictions. The Palestinians hope the new project will attract both local and foreign travelers. 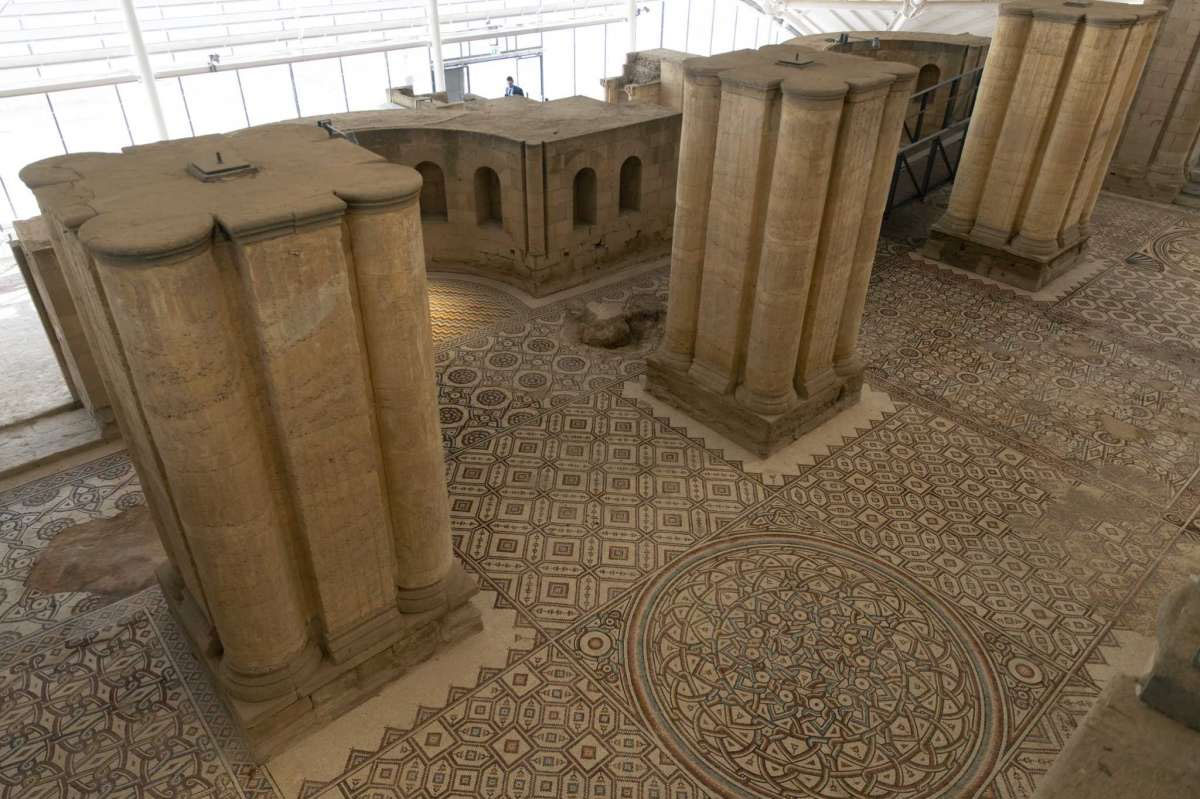 The $18 million project, which included the construction of a large dome to protect the mosaic from the elements, was partly funded by the Japanese government. Tourists can now view the mosaic from a new walkway suspended above it.

The project was originally supposed to be completed in 2018 but was delayed, in part because of the challenge of anchoring the dome without disturbing the archaeological remains.

Abdel Raheem Zahran, a local tourist who came with his children on Thursday, said he had been to the site seven years earlier, but it was “not as developed.”

“The dome that they made is great, you don’t have the sun beating down on you, “ he said.