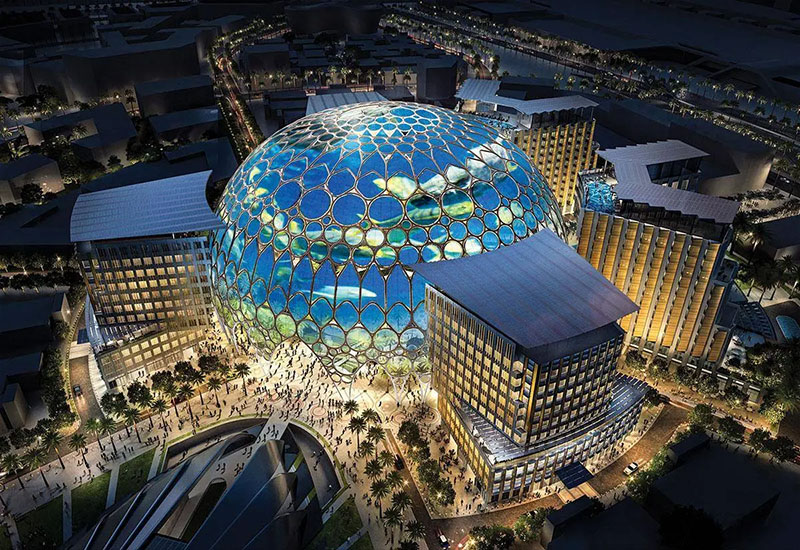 Expo 2020 Dubai organizers said the number of visitors to the world’s biggest cultural gathering has soared past the four million mark.

As of November 21, Expo organizers have recorded 4,156,985 visits, driven by what they say has been a strong take-up of the November Weekday Pass and a raft of sport, music and cultural events.

Boosting the figures up to November 21 were the sold-out Expo Run on November 19 – which saw 10,000 runners of all ages and abilities line up behind six Kenyan world champions for 3km, 5km and 10km runs around the Expo site – and two performances by the all-female Firdaus Orchestra.

With more than 120,000 visitors taking advantage of the $12 (Dh45) November Weekday Pass offer, visit numbers are expected to keep growing.

The Expo School program, which has been welcoming school visits for 31 days, has attracted more than 200,000 pupils from private and public schools across the UAE. As part of the program, students have enjoyed four dedicated school journeys around the Expo 2020 site, including themes such as The Legacy of the UAE, World of Opportunities, The Universe in Motion and The Sustainable Planet.

Ahead of World Children’s Day, 400 students representing the Emirates Schools Establishment formed a ‘100K’ sign near Terra – The Sustainability Pavilion to celebrate 100,000 public-school visits to Expo 2020 since the mega-event opened on October 1. The human installation was led by UAE Minister of State for Public Education Jameela Al Muhairi.

Expo 2020 also joined forces with UNICEF and the UAE Ministry of Community Development to celebrate World Children’s Day with a slate of youth-led festivities that culminated in a spectacular concert at Al Wasl Plaza, which included Lebanese singer Yara, UNICEF Regional Ambassador for the Middle East and North Africa, who debuted We Want to Live, a new song about children.

Topping the list of upcoming events are two of the GCC’s biggest music stars: veteran Kuwaiti singer Abdulla al-Ruwaished and Egyptian singer, composer and poet Mohamed Hamaki. Al-Ruwaished will perform popular ballads from his 40-year career on the Jubilee Stage on November 24, with festival favorite Hamaki to perform two days later on November 26.

Ireland’s Grammy Award-winning Riverdance continues its run throughout this month with performances on November 22, 23, 25 and 26, culminating with a grand finale performance on the Jubilee Stage on November 27.

Monday’s free women-only yoga classes, set against the backdrop of Surreal, the Expo 2020 water feature, have proven so popular they are to be extended, while the FIDE World Chess Championship, which starts on November 24, is expected to attract strong interest from both players and the public, propelled by the success of the Netflix series The Queen’s Gambit.

The championship – the highlight of the world chess calendar – will see Magnus Carlsen, the reigning world champion from Norway, defend his title against the winner of the Candidates Tournament, Russia’s Ian Nepomniachtchi, at Dubai Exhibition center.

Expo 2020’s virtual visitation also rose to 22 million over the same period, mainly driven by the uptake of Live@Expo, which enables visitors to take a bespoke live virtual tour through the site.