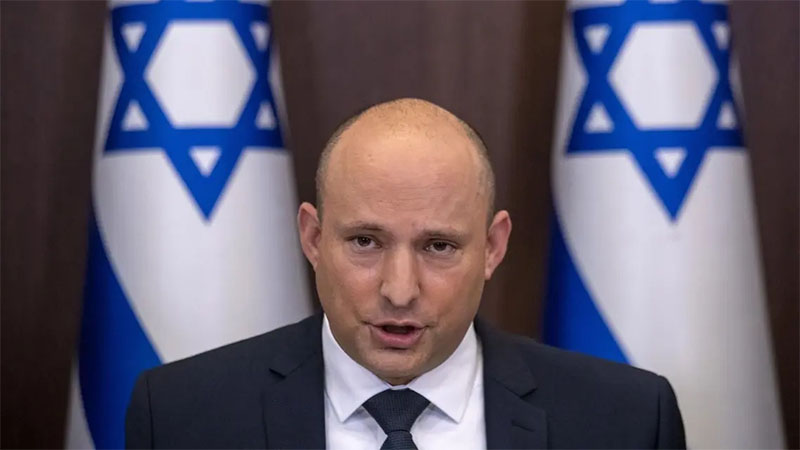 “Iran is carrying out nuclear blackmail as a negotiating tactic, and this should be answered by the immediate halt to negotiations and the implementation of tough steps by the world powers,” Prime Minister Naftali Bennett’s office quoted him as saying in a call with US Secretary of State Antony Blinken.