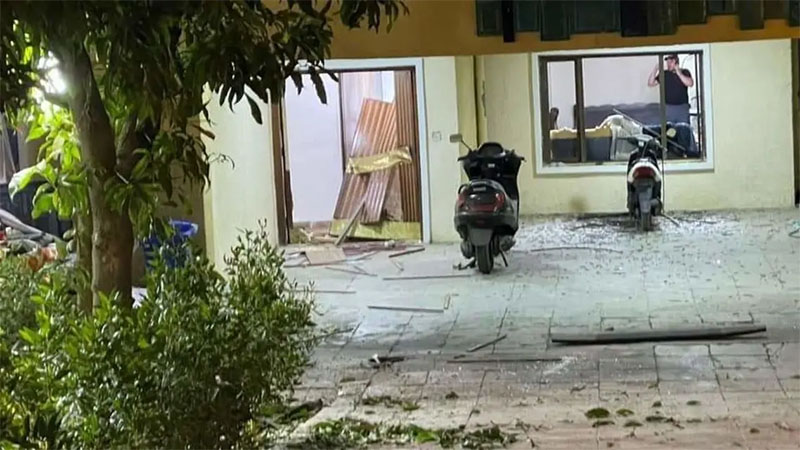 The blast caused damage to the building’s doors and windows, police said.

No group claimed responsibility and there was no comment from al-Halbousi or the Iraqi government immediately for the incident.

There was no claim of responsibility for the second incident.

Iraq’s parliament, newly elected after an October 10 general election in which the powerful Shia Islam cleric Moqtada al-Sadr was the biggest winner, voted to reinstate al-Halbousi for his second term as speaker on Sunday.

Iran-backed Shia parties and which rival Sadr, opposed the selection of al-Halbousi.

Iran Blacklists Dozens Of US Officials Over Gen. Soleimani Assassination