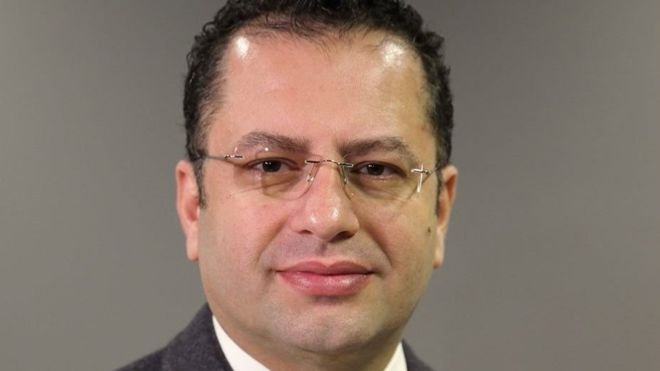 The founder and chairman of the Persian-language Gem TV company has been killed in Istanbul.

Saeed Karimian was shot dead in the Maslak neighbourhood, along with his Kuwaiti business partner.

The vehicle used in the apparent assassination was later found burnt out. Turkish police are investigating.

Mr Karimian had previously been tried in absentia by a Tehran court and sentenced to six years in prison for spreading propaganda against Iran.

Gem TV dubs foreign and Western shows into Persian and broadcasts them into Iran.

Gem Group was initially established in London, but later expanded to Dubai. According to the group’s website, it has 17 Persian-language channels, plus one each in Kurdish, Azeri and Arabic.