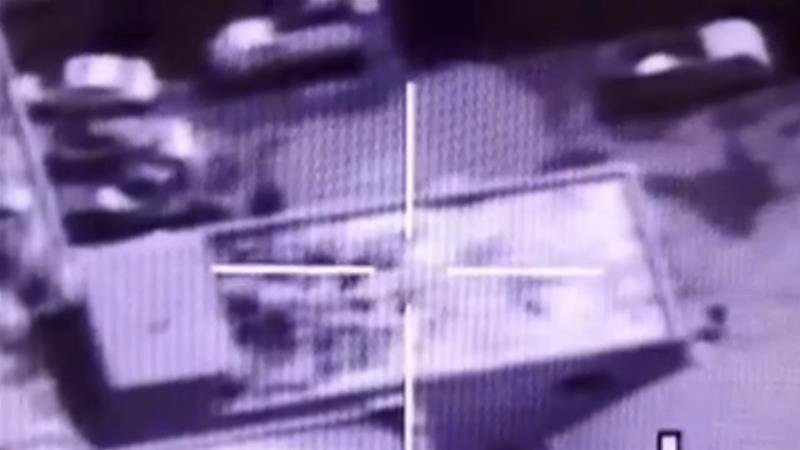 The Iraqi military has admitted bombing a disused school in western Mosul, but denied targeting civilians – saying the building was being used by ISIL as a bomb factory.

The army’s statement on Friday came a day after ISIL said that an air raid late on Thursday had killed 68 people who were sheltering in the building, including 47 children and women, and wounded 86 others.

ISIL, which stands for Islamic State of Iraq and the Levant, and is also known as ISIS, blamed US-led coalition forces for the air raid, according to a statement carried on its Amaq website.

The Iraqi army did not confirm the number of casualties in Thursday’s air raid, but said that ISIL has used civilians as human shields in the past.

The US-led coalition has been backing Iraq’s forces during an eight-month  offensive to recapture Mosul, Iraq’s second city, from ISIL.

Earlier, a source in the Iraqi federal police had told Al Jazeera that at least 80 people, including women and children, were killed on Thursday in an air raid in western Mosul’s “July 17” neighbourhood – the same area where ISIL said the air raid had taken place.

“[The source said] that these were people that were fleeing the clashes, the fighting [that is] going on between Iraqi security forces and ISIL in that neighbourhood of western Mosul, and that they had taken refuge in a ‘school house’ in that area,” Al Jazeera’s Mohammed Jamjoon, reporting from Erbil in northern Iraq, said.

He added that the source could not confirm whether the Iraqi air force or the US-led coaltion was responsible for the raid.

Al Jazeera also tried to get confirmation on the air raid from the US department of defence, but they have not yet commented on the incident.

As hundreds of thousands of civilians are still in Mosul, anti-ISIL forces have had to limit their use of aerial attacks and artillery in the city. Nevertheless, hundreds of civilians have been killed by coalition air raids and shelling, as well as in the counter-attacks launched by ISIL.

The US-led coalition bombing ISIL positions in Iraq admitted that it carried out air raids in March at a location in west Mosul where officials and residents say scores of civilians were killed.

Hundreds of thousands of civilians have been forced to flee their homes in Mosul as the military offensive to re-take the city rages on.

Since the push to regain control of the western half of Mosul began on February 19, the Iraqi government estimates that more than 220,000 people have been displaced.

On Thursday, an Iraqi armoured division began trying to advance into the city from the northern side.

ISIL is now besieged in the northwestern corner of Mosul, which includes the historic Old City centre and the medieval Grand al-Nuri Mosque and its landmark leaning minaret/

The mosque is a hugely symbolic prize as it is where ISIL leader Abu Bakr al-Baghdadi made a rare public appearance in July 2014 and declared the group’s self-styled caliphate, after the armed group seized almost one-third of Iraq.

According to Iraq’s authorities, ISIL now controls less than seven percent of Iraq.

Syria: Safe zones to come into force at midnight – Russia