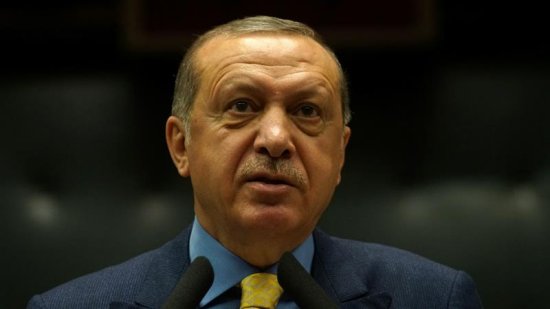 Erdogan stood to defend Qatar on Tuesday, saying he intends to “develop” ties with the embattled Gulf state hit by sanctions from Saudi Arabia and its allies.

“Let me say at the outset that we do not think the sanctions against Qatar are good,” Erdogan said in a speech in Ankara.

“Turkey will continue and will develop our ties with Qatar, as with all our friends who have supported us in the most difficult moments,” he added in reference to last year’s failed coup.

Turkey has close ties with Qatar but also has good relations with the other Gulf states, especially Saudi Arabia.

Erdogan was careful not to criticise Riyadh, calling on the member nations of the Gulf Cooperation Council to “resolve their differences through dialogue”.

“Presenting Qatar as a supporter of terrorism is a serious accusation,” the Turkish leader said. “I know [Qatar’s leaders] well and if that had been the case, I would have been the first head of state to confront them.”