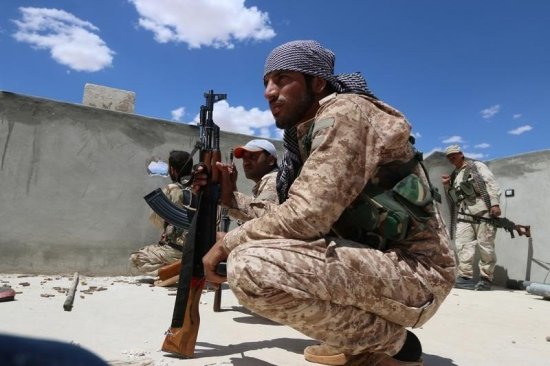 The US-backed Syrian Democratic Forces (SDF) said on Wednesday its campaign to capture Raqqa from Islamic State (IS, formerly ISIS/ISIL) was in its final stages and its fighters had seized 80 percent of the city.

The SDF said it had opened a new front against IS on the northern edge of Raqqa, describing this as “a feature of the final stages of the Euphrates Wrath campaign, which is nearing its end.” (Reuters)