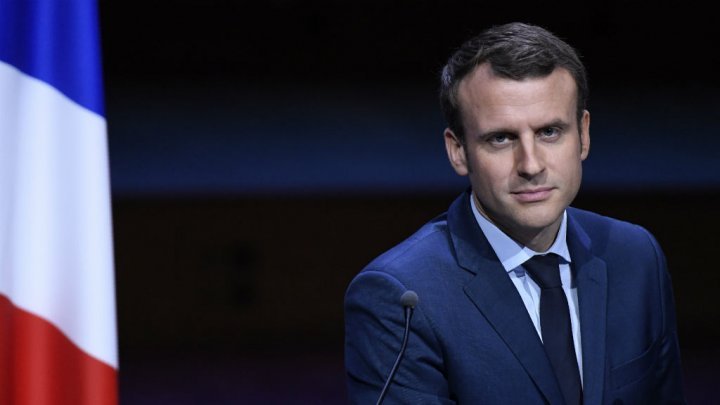 French President Emmanuel Macron has offered to mediate between the Iraqi government and Kurds seeking independence from Baghdad, saying the country’s territorial integrity is essential.

Macron made the offer after meeting Iraqi Prime Minister Haider al-Abadi in Paris on Thursday in wide-ranging talks about French support for the fight against the Islamic State (IS) group and rebuilding Iraqi’s economy.

Macron said France and others are worried about the standoff between Iraqi’s Kurdistan region and Baghdad after last month’s disputed independence referendum, in which Kurds overwhelmingly backed independence from Iraq.

The French president insisted on the importance of “national reconciliation and inclusive governance” that includes Kurds, “with whom France maintains close ties”.

Macron said dialogue Baghdad and the Kurds “is the only path”, and that his country is “ready to contribute actively to mediation”.

After thanking France for its support in the fight against the IS group, Iraq’s prime minister said he did not want an armed conflict on the Kurdish issue, urging Kurdistan’s Peshmerga forces in disputed areas to work with the Iraqi army under Baghdad’s control.

While the Kurdish independence vote was non-binding, it has nonetheless sent tensions in the country and the region soaring.

In response to the poll, the Iraqi government has cut Kurdistan’s direct air links with the outside world, partially isolating the northern region.

Turkey and Iran, which both border Kurdistan and have their own Kurdish minorities, have denounced the referendum, while the United States described it as “unilateral” and lacking legitimacy.

Russia accuses US led forces of ‘bloody provocations’ in Syria