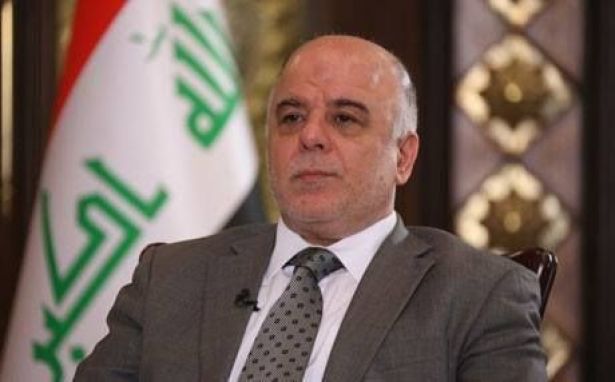 Iraqi Prime Minister Haider Al-Abadi announced early on Thursday an offensive to recapture the western border region of al-Qaim and Rawa, close to the Syrian border, from the Islamic State militant group.

Al-Qaim and Rawa are the last patch of Iraqi territory still in the hands of Islamic State.

The group also holds parts of the Syrian side of the border but the area under its control is shrinking as the militants retreat in the face of two sets of hostile forces – a U.S.-backed, Kurdish-led coalition and Syrian government troops with foreign Shi‘ite militias backed by Iran and Russia.