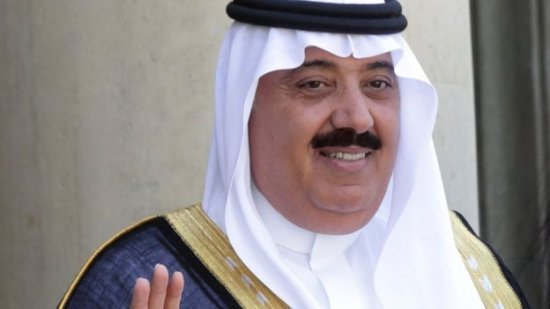 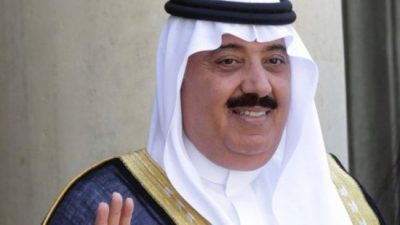 The detentions came hours after the new committee, headed by Crown Prince Mohammed bin Salman, was formed by royal decree.

Prince Alwaleed bin Talal, a billionaire with investments in Twitter and Apple, is among those held.

It is not clear what those detained are suspected of. However, Saudi broadcaster Al-Arabiya said fresh investigations had been launched into the 2009 Jeddah floods and the outbreak of the Mers virus which emerged in Saudi Arabia in 2012.

Separately, the heads of the Saudi National Guard and the navy were replaced in a series of high-profile sackings.

No official explanation was given for their removal.

Prince Miteb, son of the late King Abdullah, was once seen as a contender for the throne and was the last member of Abdullah’s branch of the family at the highest echelons of Saudi government.

Our correspondent says Prince Mohammed, who already serves as defence minister, now has nominal control over all the country’s security forces.

Prince Mohammed recently said the return of “moderate Islam” was key to his plans to modernise Saudi Arabia.

Addressing an economic conference in Riyadh, he vowed to “eradicate the remnants of extremism very soon”.