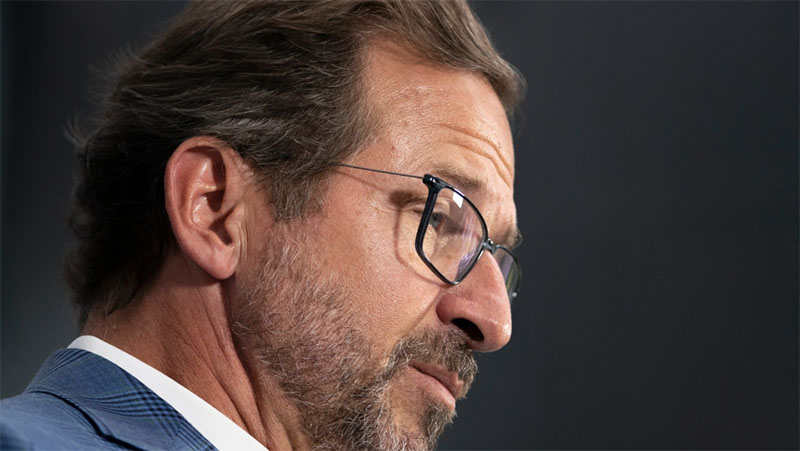 Blanchet held his first news conference today since Monday’s election, which brought no significant changes to the distribution of seats in the House of Commons and gave the Liberals another minority government.

The Bloc leader notes premiers have asked Ottawa for an immediate $28-billion injection into their struggling health-care systems.

Blanchet adds that he has spoken to Quebec Premier Francois Legault and Ontario Premier Doug Ford since the election, and he says both told him health-care funding from Ottawa is a priority.

He says the election results indicate voters think a minority Parliament can function properly and they expect leaders to work together.

Blanchet, whose party is elected or leading in 34 of Quebec’s 78 seats, is also calling for the House of Commons to be rapidly reconvened.